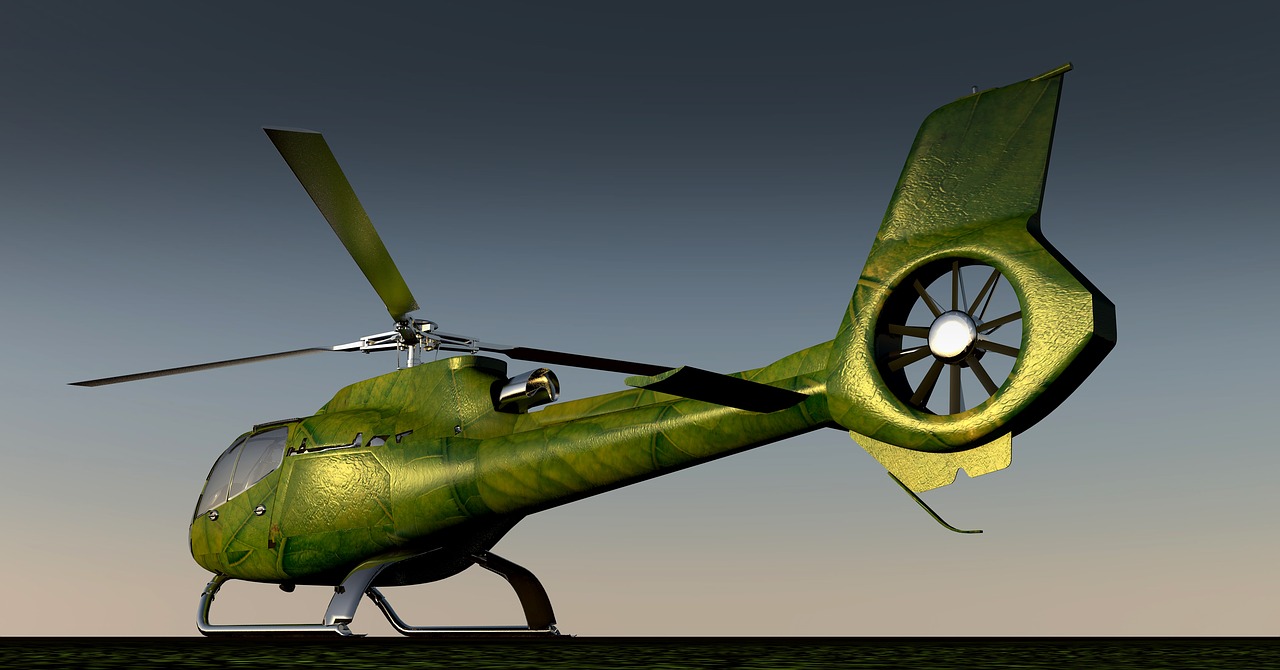 There are so many interesting things about helicopters that we could spend all day filling your mind up with facts, and you will hear more than a few on a private helicopter ride in NYC. Yet, we also know that it is fun to start your tour with an appreciation of just how amazing these flying machines are. These are ten of our favorite facts about helicopters that you might not have heard before:

The Concept of a Helicopter Isn’t So Modern

When we think of helicopters today, we tend to think of our highly advanced models that allow us to do things such as offer a helicopter ride over Manhattan. However, Leonardo da Vinci sketched rudimentary models that allows us to see that people were dreaming of vertical flight years ago.

Fire trucks are impressive, but you can also see firefighters operating special helicopters that are designed to fight forest fires. These helicopters are outfitted with helibuckets that drop large amounts of water to stop fires before they spread.

They Can Hit Major Speeds

New models of helicopters are still being developed. Recently, the Eurocopter X3 hit a major milestone by reaching a speed of 293 mph.

There Is An Organization of Female Helicopter Pilots

In 1955, Jean Ross Howard Phelan decided to create an organization that allowed female helicopter pilots from all over the world to connect with each other. Today, the Whirly Girls has over 2,000 members from over 40 different countries.

Impossible Rescues are Made Possible With Helicopters

The ability to achieve vertical flight, hover and fit into tighter spaces than an airplane makes it possible to rescue people in difficult conditions. Helicopter fleets are often maintained by rescue workers who work in mountainous terrain or over the ocean.

Aerial Cinematography Took Off in the 1940s

Today, people choose to take an on air tour for the pure joy of capturing gorgeous video footage of their favorite sites. As you take your tour, you can know that you were preceded by cinematographers who started using handheld cameras to make films in helicopters as far back as 1945.

The Word Helicopter Has a Meaning

Most people think that the word helicopter is broken up by syllables. However, it is actually made up of two parts that are “helico,” which means spiral, and “pter,” which means made with wings.

The Mi-26 is the World’s Largest Helicopter

Our helicopters can seat about five to six people in a group with an additional spot for the pilot. Interestingly, the Mi-26, or Halo, can hold up to 80 Russian troops that are outfitted for combat.

Helicopters Can Still Land Safely if the Engine Dies

A failed engine is unlikely to occur with our fleet since we perform safety and maintenance checks before every flight. Yet, nervous fliers can further be reassured by the knowledge that autorotation makes it possible to guide a helicopter to a safe landing without a working engine.

When you head out on our tours, be sure to let us know if you have any questions about our helicopters. In fact, you can even feel free to share a few facts of your own to add to our trivia knowledge.